From a warehouse studio to international performances, Eric Bass says Furman® helps him sound his best every time he plays.

CARLSBAD, CALIFORNIA, October 17, 2019 – Musicians always want to perform their best, and according to Eric Bass, producer and bassist for the global touring band Shinedown, one key aspect of a great musical performance is the perfect operation of every piece of electronic equipment – from tube amps to effects pedals. After joining Shinedown in 2008, Bass was introduced to Furman® power filtration and protection gear, and after more than a decade of use, he asserts that it is essential for performing. 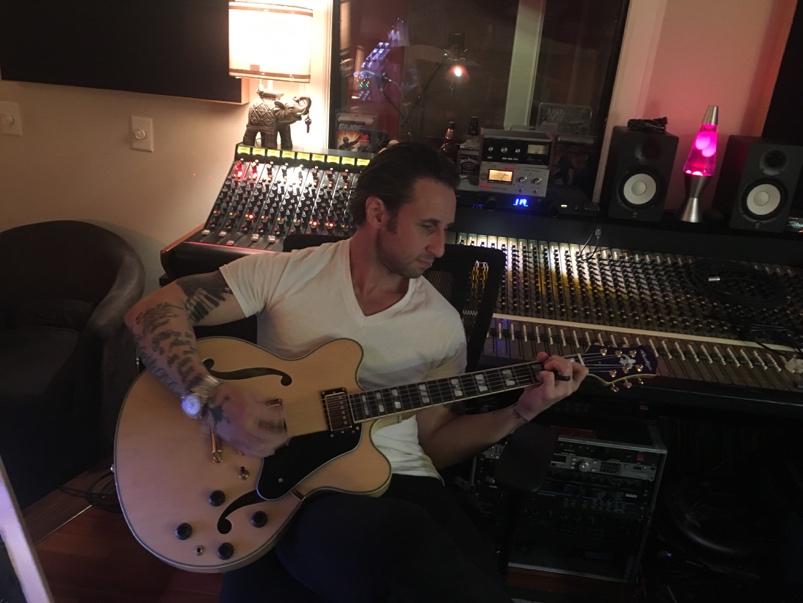 “I can be a bit of a gear head, and I like to tinker, so there was about a one-year period where I tried some other brands of power products that promoted new features or improvements,” Bass explained. “That was a mistake. Once I realized the Furman gear was the best for me, the relationship I had with Furman didn’t skip a beat, and I was right back to having the best power gear and personal support I need to get the best possible recordings and live sound.”

This relationship came into clear focus when Bass decided to use a studio in a warehouse complex to record Shinedown’s 2018 album, Attention, Attention. To do so, he knew he had to get a firm handle on the site’s power.

“The power can get wonky there,” he said, “and can fluctuate wildly if someone turns on a machine a few doors away. There are boat builders, blacksmiths and other businesses that use power-hungry tools, so my Furman rep Rob Harris helped me plan and purchase all the gear I needed. Now all my vintage gear, tube amps, everything, performs perfectly every time I step inside. We recorded the entire Attention, Attention album there, and our power never left 120 volts – not once.”

Bass also recalled being stuck at his studio for two days following a snowstorm, during which half the warehouse complex’s power went out, but his studio didn’t skip a beat. 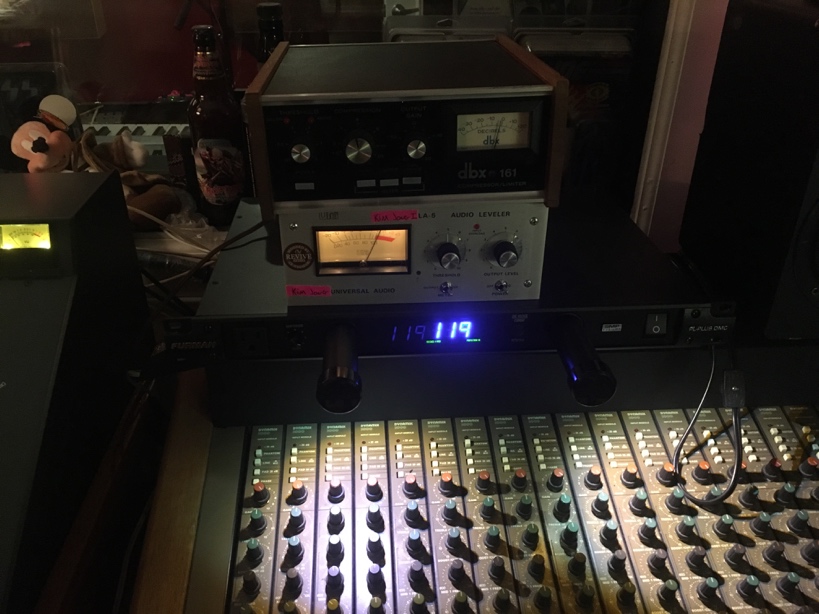 “All of a sudden the lights went off in one room, but not the other, and the whole time my control room got power, and the Furman gear kept delivering 120 volts, uninterrupted,” he said. “I finished mixing the last song, Black Soul, and my neighbors didn’t even have power. It turned out that power was only coming down one line into the building, not two, and I’m pretty sure it would’ve fried tens of thousands of dollars worth of gear without Furman power protection.”

Outside his personal experience, Bass noted that the music industry is full of passionate artists who want to create masterpieces but often aren’t aware of how inconsistent or unclean power can affect the performance and sound of virtually every piece of equipment they own. 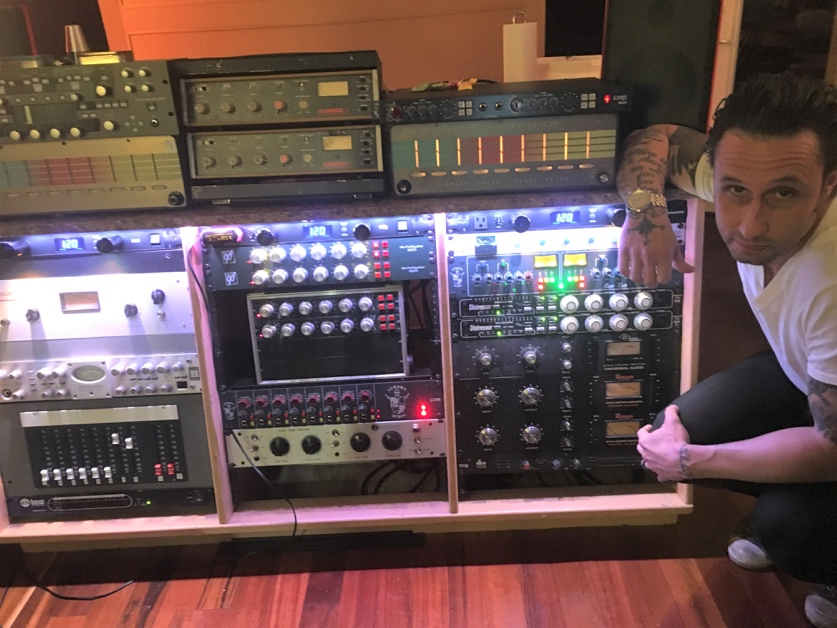 “If someone shows up to play and power issues cause them to sound different than expected or wanted, it can blow the whole show,” Bass added. “For something like tube amps, most players don’t realize that even a tiny power variation can drastically alter the sound. So an instrument or track, whether recording or performing live, could vary its sound while playing, making it impossible to achieve consistency from take to take or song to song.”

Bass explained that he leaves his tube amps and mics on in order to keep them warmed up, and can only do so because he is 100 percent confident in his power protection. The same goes for Shinedown’s live performances, where almost all the on-stage equipment for the whole band is powered through Furman gear.

“Not to get too mystical, but I feel songs will let you know what they want to be while you’re playing and writing them,” Bass said. “As both a producer and a performer, I know how important it is to have a smooth process, and how crushing it could be if some piece of equipment fails, or if some instrument or amp just doesn’t sound like it should. With Furman power, I don’t have to worry about it. It just always works.”

Furman® is legendary for developing award-winning, innovative power management products. Furman power and energy management products give audio/video systems the pure, noise-free power they need for superlative performance while protecting them from damage caused by power surges and lightning. The brand addresses all major electronic markets, including professional audio and video, the music industry, broadcasting, audio/video recording, and home theater. More information is available at www.furmanpower.com.

Headquartered in Carlsbad, California, NSC has over 50 years of innovation and is dedicated to addressing the lifestyle and business needs of millions of customers every day. For further information, visit nortekcontrol.com.